One cannot really know Algeria without trying to experience, at least once, the extraordinary encounter with its Sahara. It is not a mere question of geography.

The Sahara is a place where reality disguises itself in myth. It is also a place where one can experience the extraordinary adventure of self-discovery.

One discovers himself in the process of discovering. The sky is so pure, one cannot get over the fact that it is inhabited by so many stars. The sweet elegance of the dunes offers an ever-changing landscape. There are also those marvelous oases that they could be sometimes taken for mirages.

A geographer, who was also a poet, has compared the Algerian territory to an amphora of which the break dips into the Mediterranean and the leg lays on the sand. Which country could offer such a diversity? Here is the sea, “this quit roof where doves walk”, and here is the mountain dark flank, which the snow covers up in winter. On the immensity of the sand-hill, the oases put a green stain.

In the heart of Sahara, a passage towards the infinite
Geography and history have made of Algeria a book with diverse chapters. A two-sided country:
The Mediterranean side faces the austerity of the Great South. The Hoggar peaks culminate at 3,000 meters. Not far from here, at Chott Melgin, we go down to 30 meters beneath the level of the sea.

The memory is like a palm tree with an endless give and take
The Algerian South constitutes a flat immensity where the wind reigns like a master. On the plains of pebbles, the tireless wind forms, rounds off and selects the minerals remains. Weaken fragments are taken away. The only ones that subsist to the ground are the heaviest and the sharpest.

In the spontanious columns
The sand flies, thickens and turns into cloud. Among the wind, the grains become abrasive and continue eroding the

stones of the primary ground. In the sand-hills the sand accumulates and make supple landscape: massive shoulders, full curves that have the affecting beauty of a human body.

So, don’t be mistaken! The South is all but a smooth surfaces. Hills, steep slopes and volcanic embossments claw the infinite. In the sky, the wind takes out flocks of clouds for an airing, as a reflection of hills and valleys, which form the Algerian ground.

Visiting the cities of Algeria is certainly being involved in the reading of history, punctuated by antique, Islamic, Turkish and Mediterranean monuments. Algiers, Annaba, Bejaia, Cherchell, Constantine, Guelma, Ghardaia, Oran, Timimoun, Tlemcen, and many others are cities that offer visitors unsuspected resources of discovery. If they go outside the cities they will find archeological treasures wherever they go. In the Tassilli and the Hoggar, in the very heart of the imposing Sahara, lies the biggest open-air museum in the world with thousands of engravings and rock paintings tracing back the sources of humanity.

In the miracle of water

The adventure throughout the Great South has become peaceful, but it always requires real qualities and some care. The South first reveals itself

to silence-lovers and to those trained in walking long distances. To eat frugally, to sleep in the open air, to accept the training of guide constitute an essential human experience in a bosom of universe of untouched purity.

The Tuareg people have not all become sedentary workmen. Lots of them have answered again the call of the space and become guides, creating sometimes their own tourism agency. Go with them on the track, and you will have an adventure to share.

The Beauty of the North
It is for the Mediterranean Sea that the balconies have been invented
In Algeria, nature is generous. The palm-tree is the most obvious symbol. It makes the magnificence of the oases. It is loaded with dates and protects with its shadow the gardens where fruits and vegetables are cultivated.

The vegetation is rich of diverse species: citrus, fruit-trees and vines in plain, pines, over the littoral, magnificent croaks, and Aleppo pines in the mountain.

In the North the game is abundant enough to make the hunter’s joy: hares and boars. Discovering the north of Algeria is going towards a multidimensional space.

The first, of course, is that of the relief which delimits a sort of immense rectangle in contact with the Mediterranean Sea along 1,200 kilometers. In this rectangle, there are two mountain chains: the Tellic Atlas that trails its slender steeples along side the sea and the Saharan Atlas, which pinpoints the passage to the fantastic Sahara. In between, lies the High-Plateau, trust upward by multi-millennial force, a universe of the steppe and the nomadic tradition.

History has left her countless vestiges as a witness of different civilizational contribution with Phoenician, vandal and Byzantine imprints, traces of Spanish incursions, the impressive presence of the antique Roma with entire cities well-preserved such as Timgad and Djemila.

The North of Algeria expresses, from an amazing background, all the extraordinary cultural and spiritual foaming of the Mediterranean area together with its African and Oriental confluences.

A nuance of diversity.

Minarets, celestial extentions
The proverb has become real and the wish has come true. In the crucible of the Algerian nation, the inhabitants have multiplied. Besides, the succeeding intercourses between populations have ended up with an ethnic mosaic.

During her long history, Algeria has gathered populations of diverse origins with a strong

personality. An old tradition of resistance against the occupier has indeed forged one of the dominant features of the Algerian character. At least, sovereign and independent Algeria is well convinced that her prosperity depends on human wealth and its cohesion. In the market or in town, Algerian has always been open-minded persons whose hearty generosity meets quick wits.

Jewel’s tradition still alive
A proverb reminds us that “three things drive away the spleen of the heart of man: the water, the pasture, and the smiling faces”. Modern living has perhaps put aside the essential necessity of the fresh water and the green grass. Do you want to drive away tiredness? The Algerian always cordially appears to be the antidote to an excessive fatigue. In a country that knows the value of time, we avoid jostling the passers-by. At least, we have to deserve the reserved welcome. In Algeria, the rites of hospitality express the thankfulness of the one who receives the honor of a visit.

Delicacy of a present is covered discreetly and offered to the guest when leaving the meal. The teapot is empty and embers are extinguished, but you are happy then. All that and even more are not meant for a simple trip or a tour, but really for a moment of your life.(Aha) 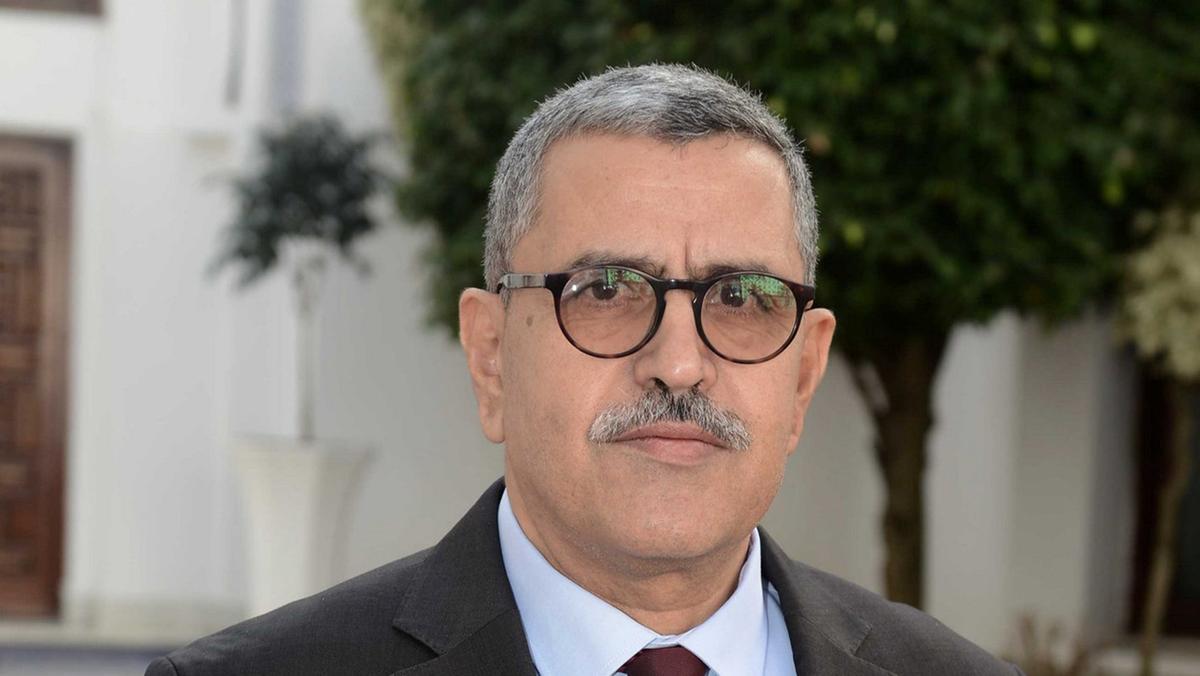 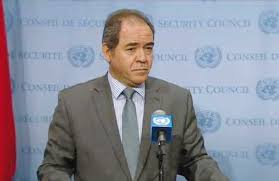