Located in the heart of North Africa, Algeria covers an area of 2.381.741 km2 and is bordered by the Mediterranean Sea on the North, Morocco, Sahrawi Arab Republic and Mauritania on the West, Mali and Niger on the South, Libya and Tunisia on the East.

Crossroad of three worlds, Arab, African and Mediterranean, center of arts and civilization, Algeria has been all along its history a welcoming country of meeting and exchanges.

The largest country in Africa and the tenth largest in the world, Algeria is a spectacular
land of dramatic geographic and climatic contrasts where the beauty of the Mediterranean landscape is contiguous to the majestic spaces of the Sahara.

A south Mediterranean country with common borders with seven countries, Algeria occupies undeniably a privileged geographic position in front of European and African Markets.
Its population currently stands at 42 million inhabitants. Agriculture and industrial activities are concentrated in the northern part of the country while the Sahara in the southern part is rich
in natural resources and hydrocarbons.

Algeria is a major world producer of natural gas and has been classified in the recent years as the first oil discoverer. Its non-hydrocarbon exports include phosphate, iron, zinc, mercury, salt, marble, industrial equipment and agricultural products.

A vast program of economic reforms has been launched in order to liberalize the economy and promote foreign investments. Its geographic location, huge economic potentials and rich natural resources are some of the valuable advantages, which make Algeria an emerging market and an attractive and truly rewarding investment site.

Composition of the current Government of Algeria :

END_OF_DOCUMENT_TOKEN_TO_BE_REPLACED 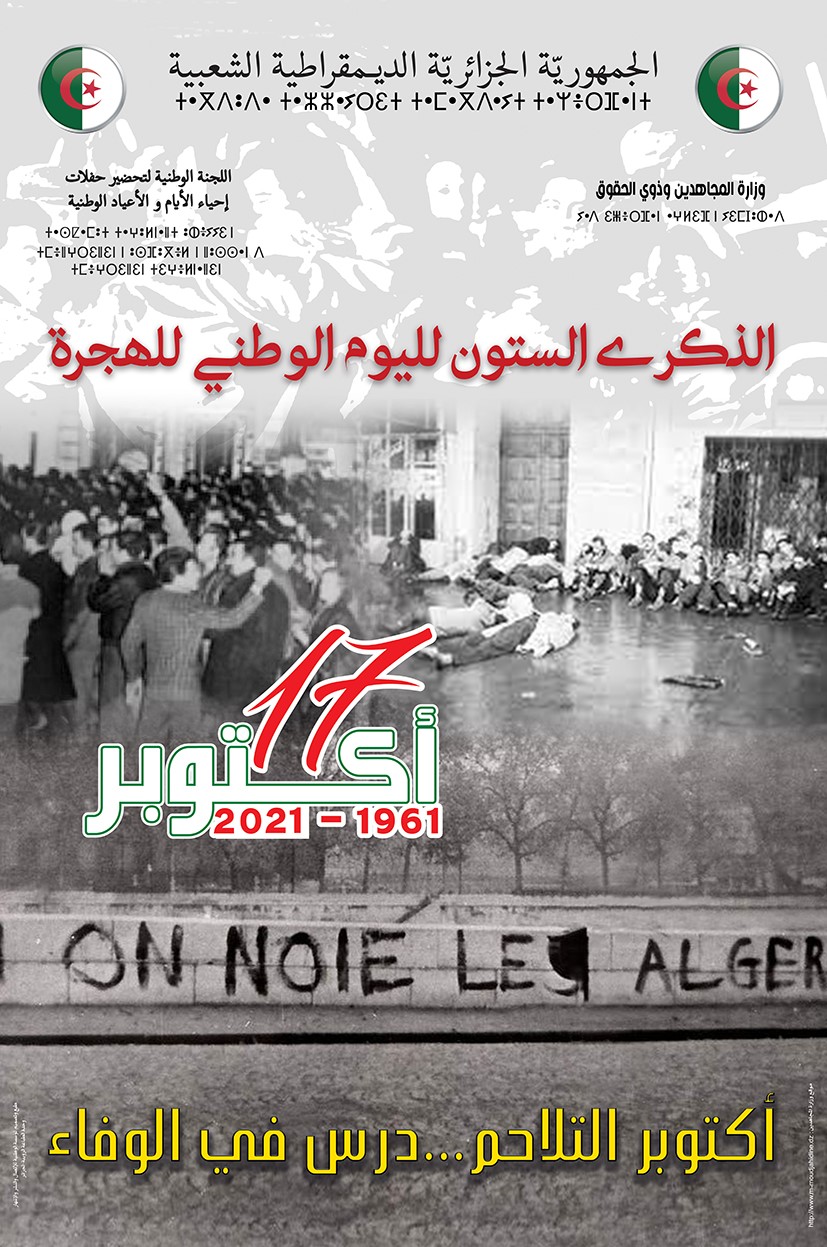